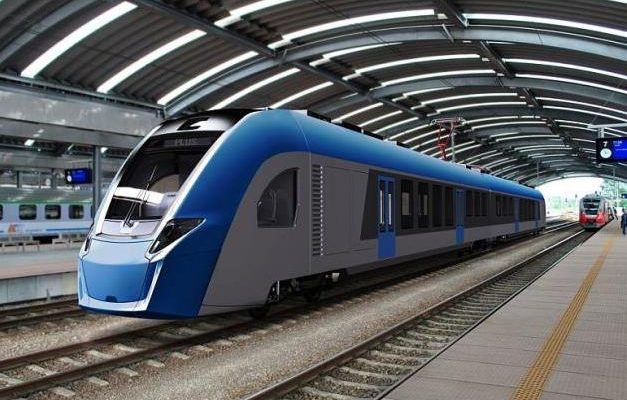 LNG as fuel for trains was seriously discussed at the Trako railway fair 2019 held in Gdansk. Hybrid propulsion will be installed in 30 new trains. With access to the electric traction network, the train will move with 140 km / h speed. Without access to the electric network – engines with liquefied methane will be used. Currently, analyzes are underway for the planned LNG fuel distribution network on Polregio bases. Gas Trading (PGNiG Group) is responsible for organizing LNG gas supplies.

Liquefied natural gas in regional rail transport is implemented for tests among others in France and Spain. It works perfectly on routes where trains move several hundred kilometers a day. LNG is used to propel freight trains in Russia and the USA. We wrote more about locomotives for liquid methane in operation at Florida here.