Natural gas for vehicles (CNG, LNG) in Poland without excise duty. Since August 14 2019, drivers no longer have to pay excise duty on natural gas. It means a decrease in the net price by 33 grosze per m3 for CNG and 67 grosze per kilogram for LNG. 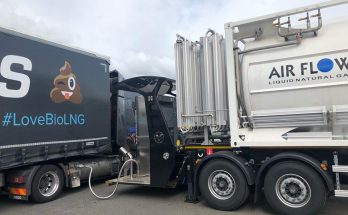 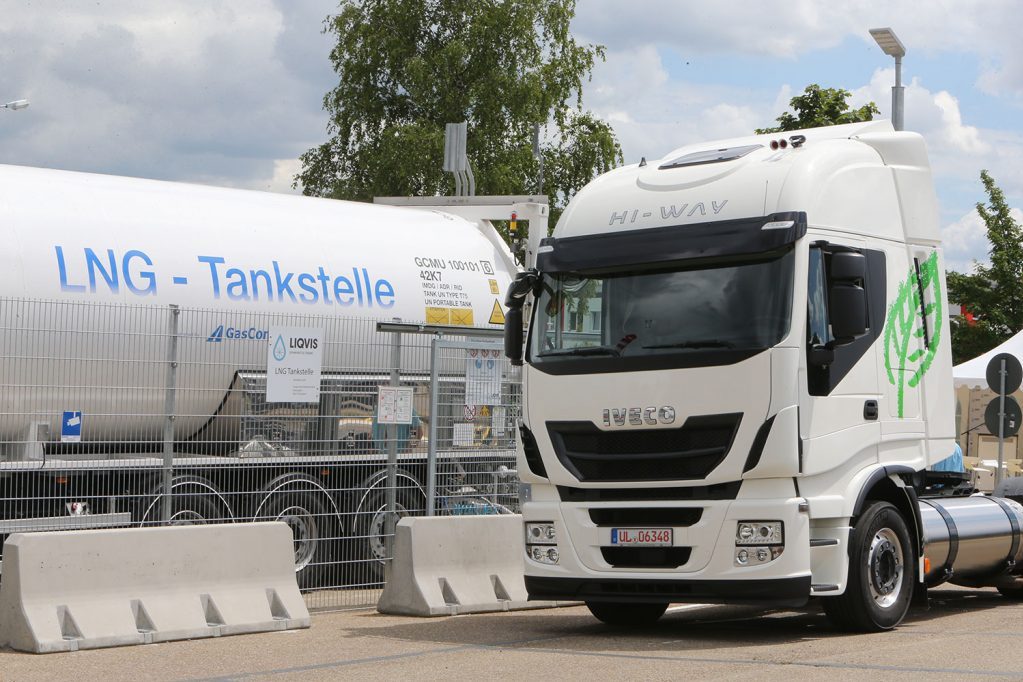